Our community is excited to participate alongside all parishes, missions and Catholic centers in the Archdiocese to strengthen and renew our Church for the future. Please continue reading to learn how this campaign will benefit us. 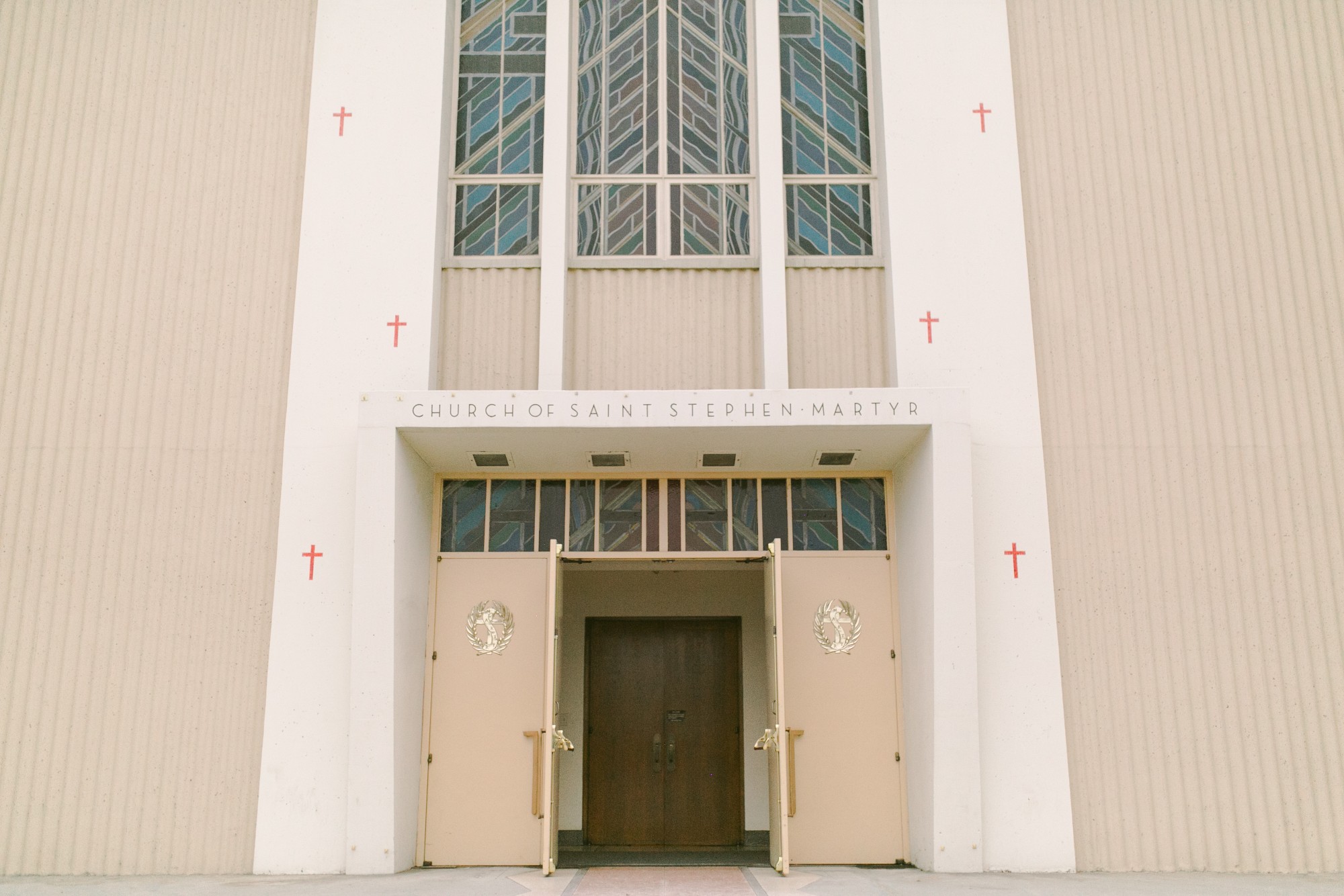 Letter from the Pastor

When I learned of Called to Renew, I immediately thought of sharing the story of “Whose Job Is It, Anyway?” with you, my dear people of God of St. Stephen Martyr. This is the story of four people named Everybody, Somebody, Anybody, and Nobody. There was an important job to be done, and Everybody was sure that Somebody would do it. Anybody could have done it, but Nobody did. Somebody got angry about that, because it was Everybody’s job. Everybody thought Anybody could do it, but Nobody realized that Everybody would not do it. It ended up that Everybody blamed Somebody when Nobody did what Anybody could have.

I hope this story will inspire our parish family as we embark on this capital campaign to benefit not only St. Stephen Martyr Parish, but also the entire Archdiocese of Los Angeles. Both our parish and the Archdiocese as a whole are Everybody’s concern. And if ever there was reason God has given us our precious lives, it is because we are called to respond to the needs of them both. Anybody — you and me — has something to offer.

Somebody has to grab this opportunity to make a difference in our Church. If you and I will not respond to this urgent call, Nobody will. And if Nobody
does, nothing will get accomplished.

The saddest day will be when the future generation says, “Nobody at St. Stephen Martyr or in the Archdiocese of Los Angeles did something”. Let us all pray that

Everybody will be in on this together. That is, Somebody, who is you and me. Anybody can.

Remember, “You don’t have to be great to begin. But you need to begin to be great.” 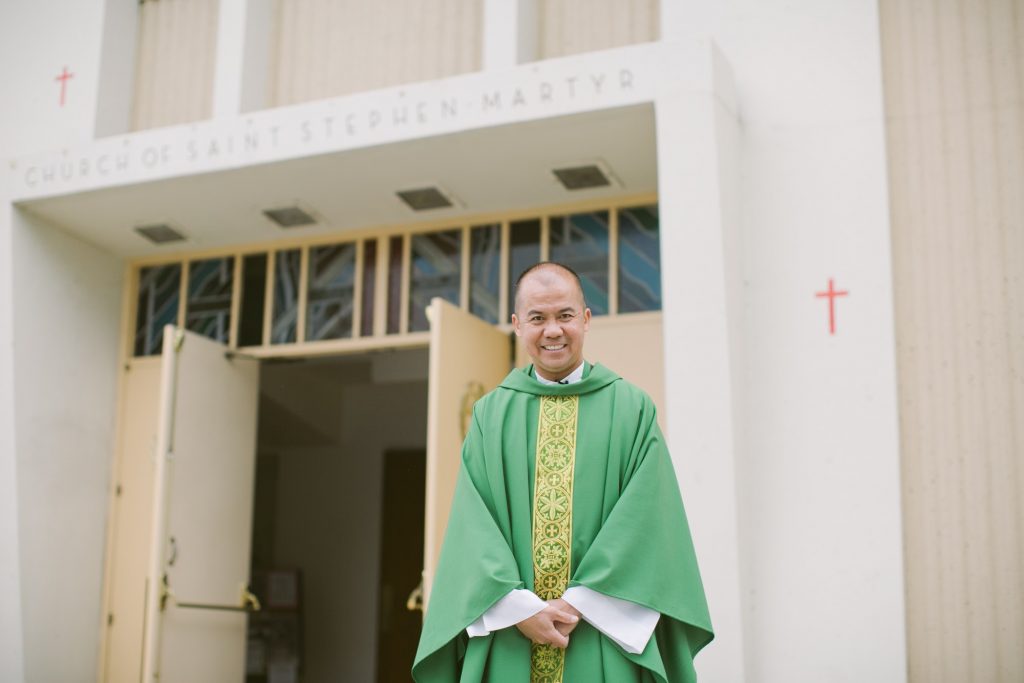 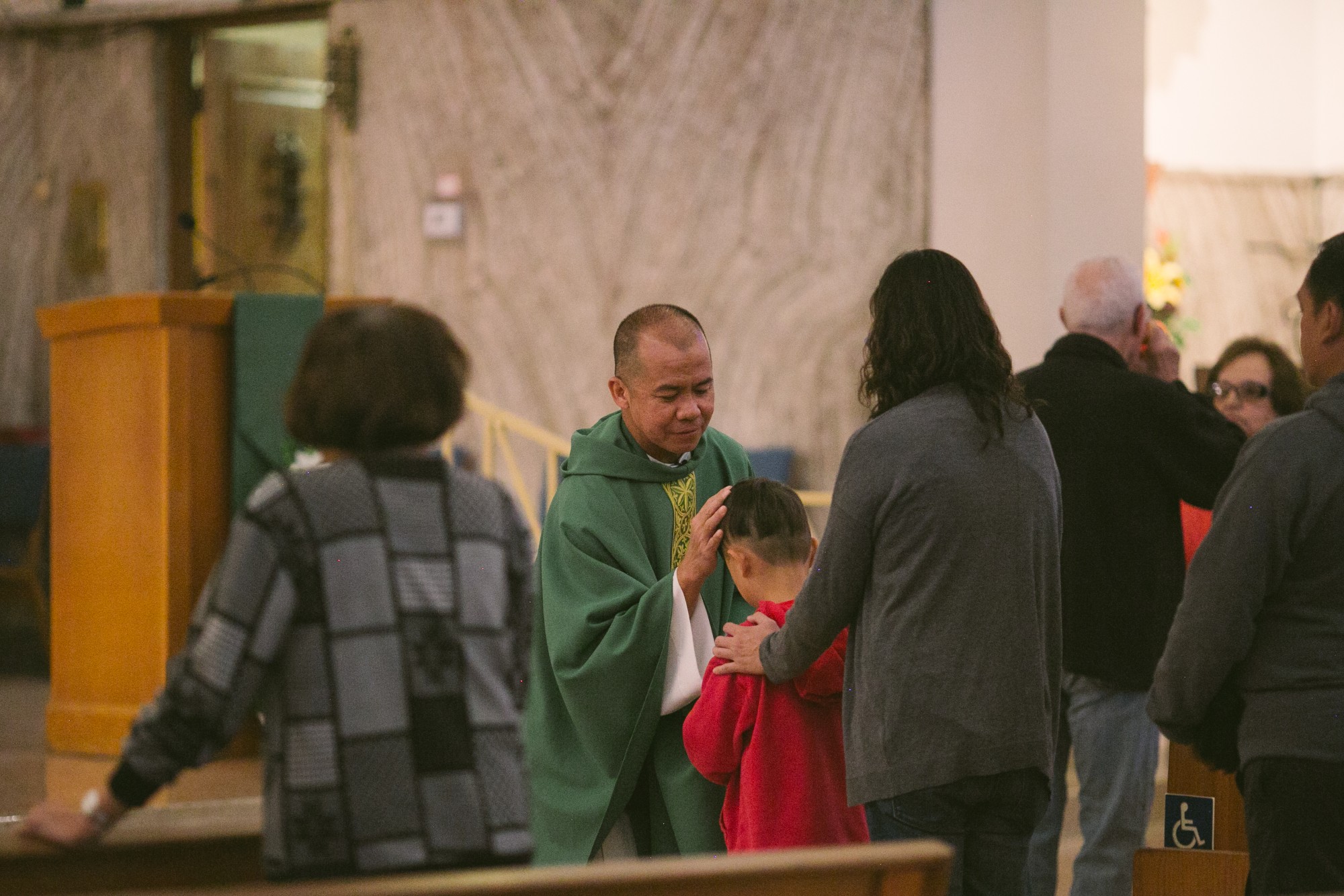 Pledged over 5 years for the Called to Renew Campaign.

To renew our parish and strengthen ministries. 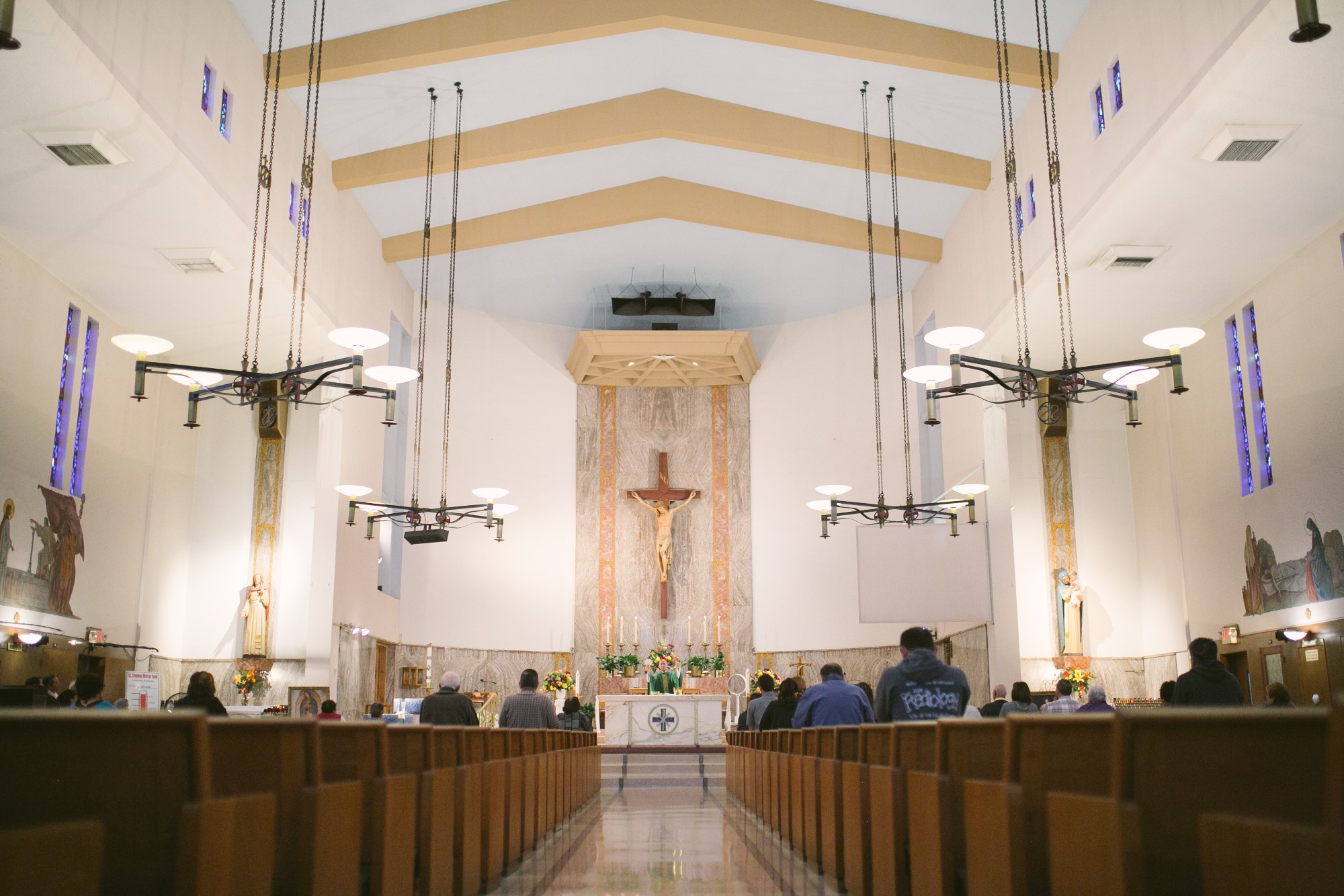 Our parish hall is long overdue for a renovation. Replacing the ceiling tiles, flooring, air conditioning, and installing new windows, will greatly improve this space for meetings, events, and faith formation.

The inferior quality of our sound system often make it difficult to hear and participate at Mass. Installing a new sound system and updating the microphones on the altar and in the music area will improve sound quality in the church.

The safety of our children and all visitors to our parish is a major priority. Installing a security system with cameras will help us ensure a safer environment.

Our current chain-link fencing limits access to our church during school hours for parishioners with limited mobility. Installing a sturdier and longer- lasting wrought iron fence, with a new section between the church and the school, will ensure the entrance with the wheelchair ramp is always accessible.

Establishing a rainy-day fund will ensure we are able to meet future maintenance needs.

A Bold Plan of Renewal

Our parishes are more than buildings; they are the spiritual homes for millions in our Archdiocese. Embracing our mission to be a community of praise, worship, and witness, Called to Renew recognizes the vital role of parishes in the day-to- day life of a vibrant Church and is dedicated to meeting their needs. 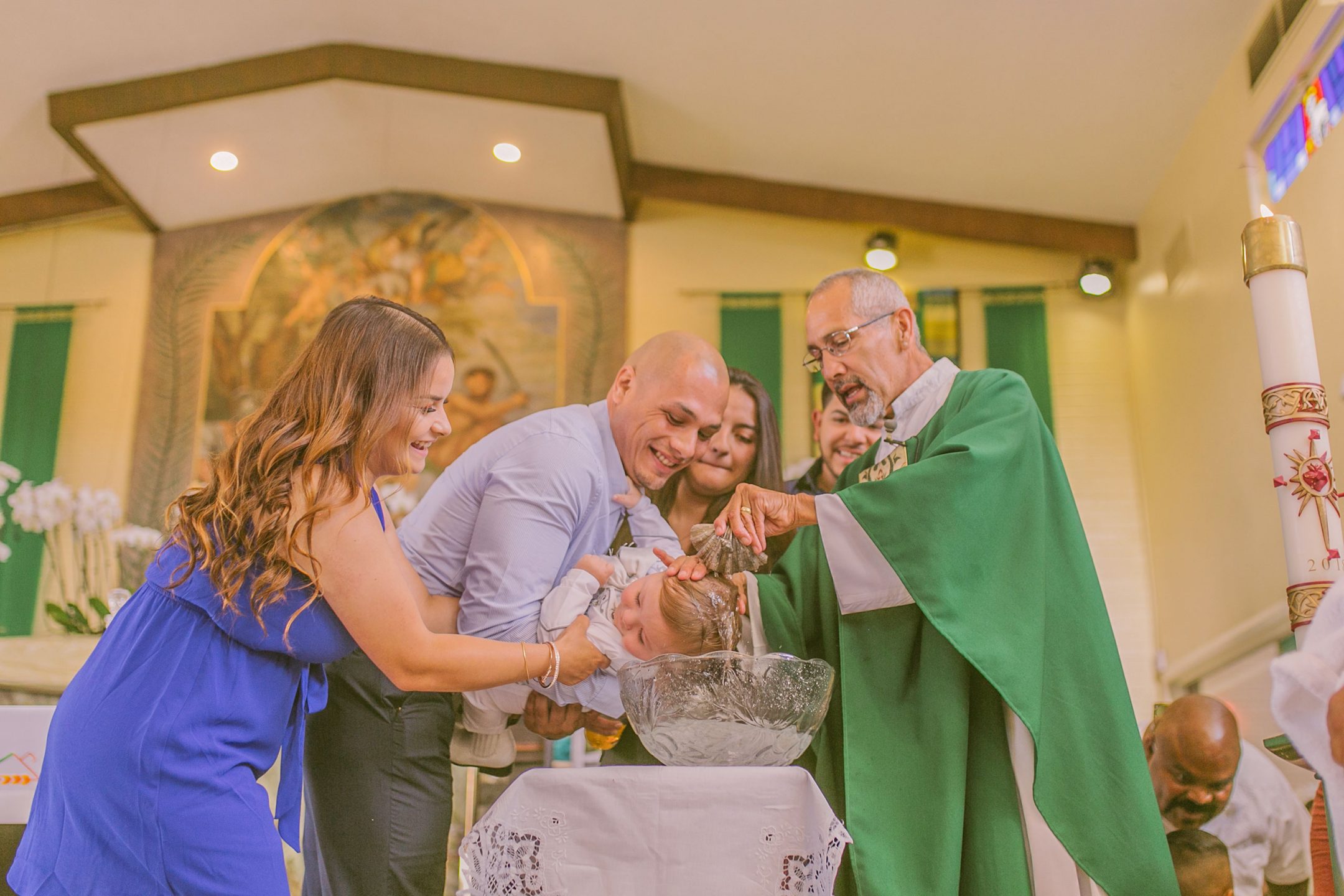 As Christians, we are called to meet the spiritual and temporal needs of others. Called to Renew provides us with an extraordinary opportunity to expand and enhance our ministries to the most vulnerable among us, so we may walk with the sick and dying as well as with the victims and perpetrators of violent crimes and their families. 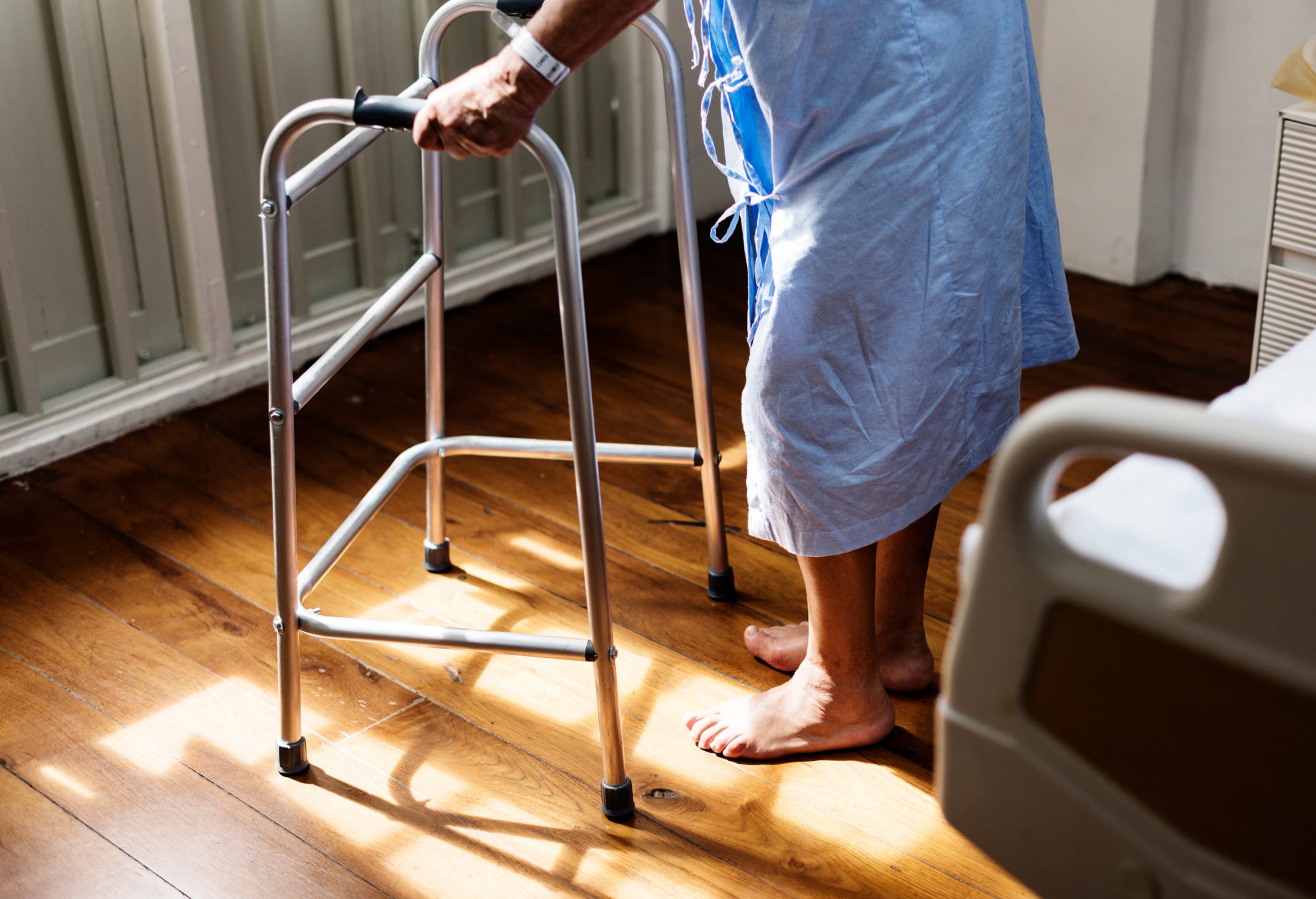 The future of our Church is strengthened when men hear and answer the Lord’s call to serve as his shepherds. The Archdiocese is committed to vocations and the formation of our seminarians and clergy, so they may minister with joyful hearts in the years ahead.

Investing in the Faith of Future Generations

Our mission to live in greater communion with God and the Church is carried out through our parish and diocesan schools, religious education and faith formation programs, and our presence on college campuses throughout Southern California. 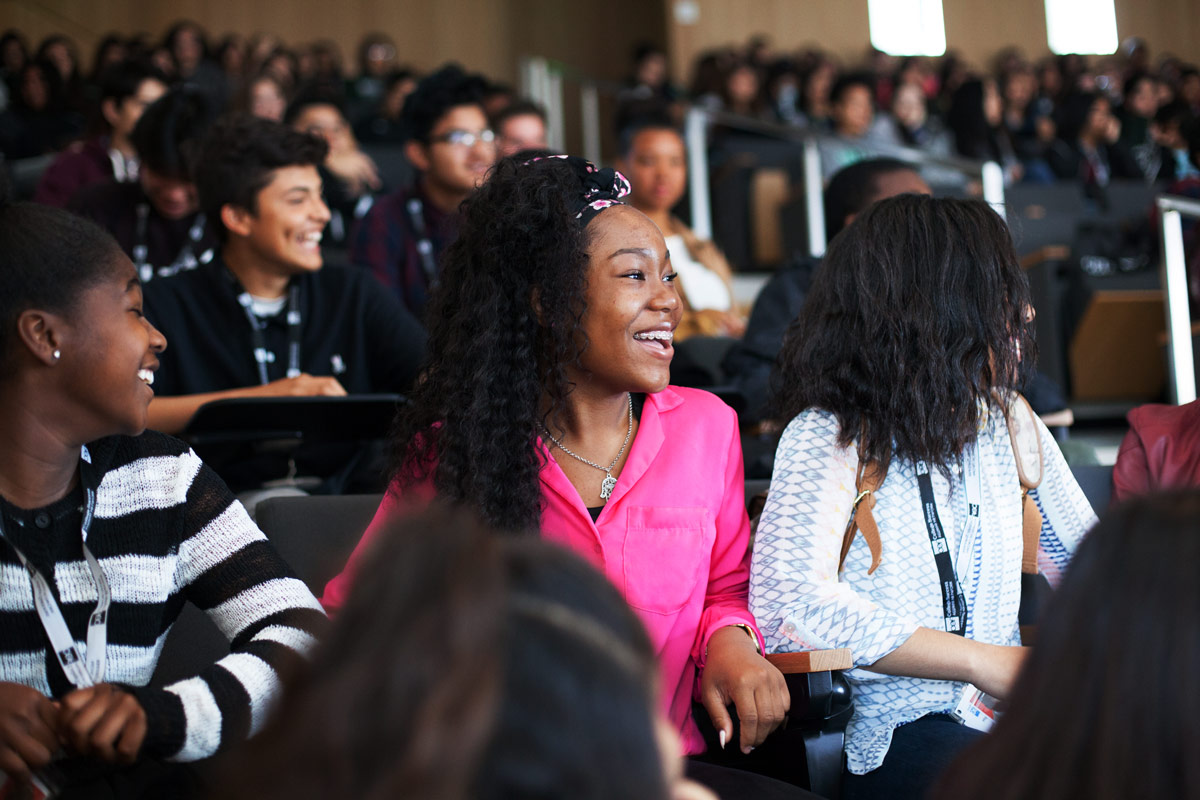